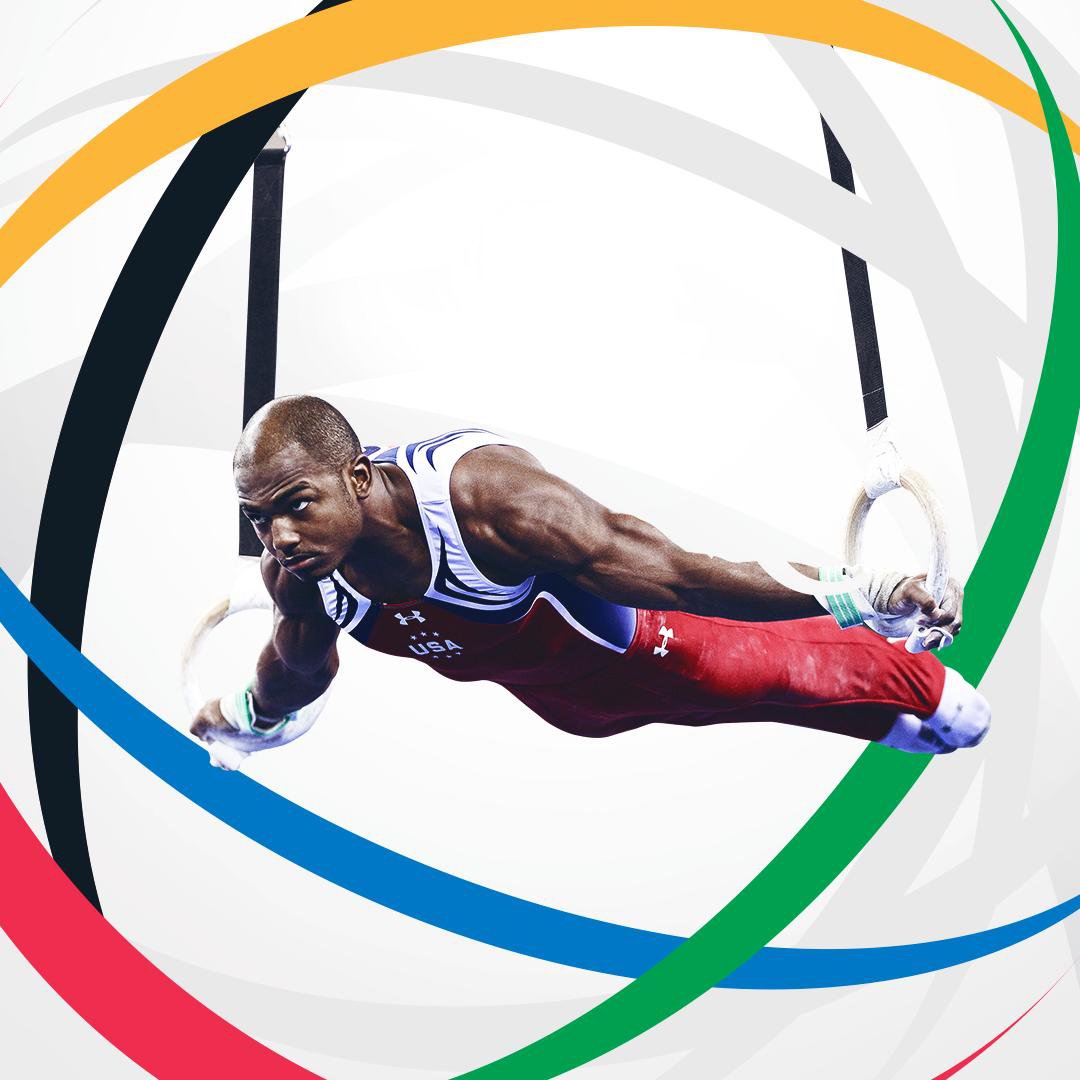 ANOC was established in June 1979 during the Constitutive General Assembly in San Juan, Puerto Rico. The organization’s purpose is for the IOC to manage the general affairs for the National Olympic Committees, to give them their support, advice, cooperation, and recommendations for their development.

JTA Design was commissioned by ANOC to prepare a re-branding to reflect the modern and professional era that ANOC began at the XVIII General Assembly in 2012.

The logo is made up of five interlocking ribbons, said to represent each of the five Continental Associations, forming a globe with the words ANOC filling the void in the middle.The logo symbolises ANOC’s values such as cooperation, innovation, transparency and respect while keeping at its very heart what is most important to the organisation: serving the world’s NOCs (National Olympic Committees) and their athletes. 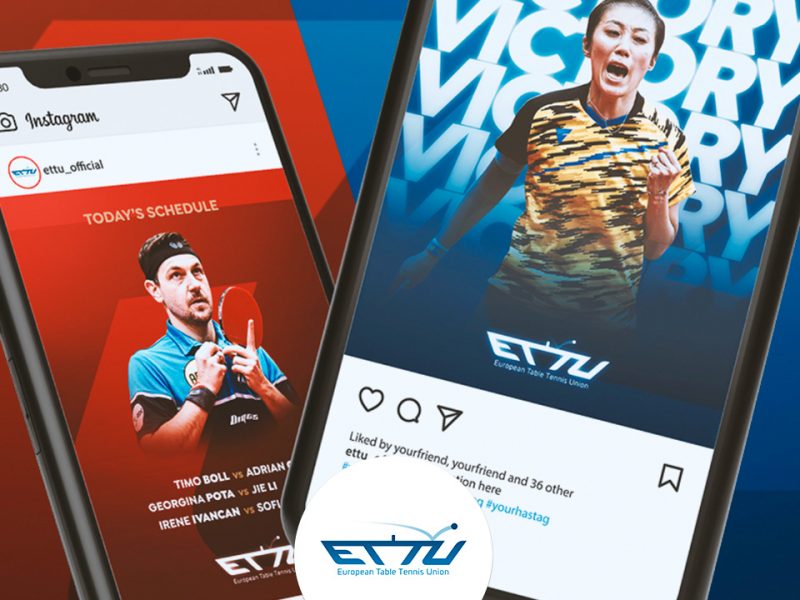